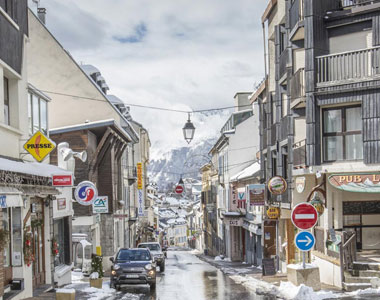 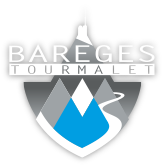 From January to December: every Monday, Tuesday and Thursday at 9 p.m.

1€ extra for 3D films
Le Refuge also offers sessions for children during school holidays, Connaissance du Monde films, and documentaries on the history of the village and the valley.

Like any modern cinema Le Refuge also has a 3D projector. This was made possible thanks to the enthusiasm of Ciné Parvis 65 members and with funding from the National Film Centre, the French state, the Midi-Pyrénées Region and the Hautes-Pyrénées Conseil Général. 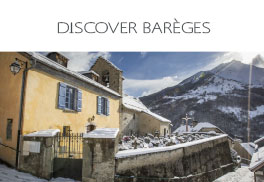 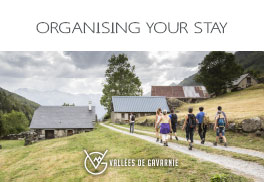 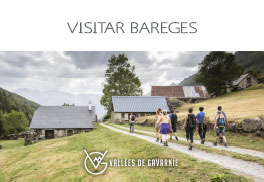 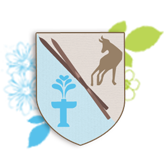